3 Tiznit : un centre ville cerné par des vieux murs
Tiznit is a town well known for its walls and the creation of jewellery. It is nowadays a quickly expanding and modernizing town where young people continue to stage a big Ashura mascarade and that children from the region too young to participate imitate.

5 Ikenwen : un village où l’ancien se mélange avec le nouveau
Regularly the small village Ikenwèn at about 40 km from Tiznit along the road to Tafraoute will be mentioned. In this village new attitudes mix with old customs, like the practice to ask for rain with a ‘belghenja’ doll.

6 Sidi Ifni : une petite ville sur la côte atlantique
Ifni (or Sidi Ifni) is a small apparently sleeping town at the Atlantic coast. Its centre and a few buildings from the 1930s remind of the short Spanish period it experienced.

10 jeux d’enfants pendant la fête d’achoura
Ashura is also about changes in the agricultural and life cycles and henceforth death is remembered as well as new life is celebrated. This link to new life probably explains why children not only enjoy several typical play activities during the Ashura period but also that it is custom to give them sweets, musical instruments, toys and clothes, all this of course as far as family resources permit. So, in Morocco giving presents to children is clearly related to a ritual period. But the same is very often the case when European adults or adults in other continents give presents to children. In Europe and America for example most sweets and toys and eventually also new clothes are given for Saint Nicholas Day, Christmas and New Year, ritual feast that are associated with legendary figures like Saint Nicholas, Father Christmas and Santa Claus.

11 chanter et faire de la musique
Some musical instruments were and still are given to children especially for Ashura. Traditionally the tambourine on the left was given to girls and the drum on the right to boys. However, today girls also play the boys’ drum. With these instruments they rhythm their singing.

12 le plus tôt qu’on débute …
And as this photo shows a three-year-old village boy tries to hit the right rhythm on a tambourine his father made for him.

13 tambours : un cadeau traditionnel pour enfants
I bought for a small amount of money this series of four 10 cm high and one 20 cm high drums in Sidi Ifni during Ashura at the end of January In 2008 Ashura was celebrated in mid January, as the Islamic lunar calendar by which Ashura is determined is about ten days shorter than the solar calendar. Together with the spinning tops this type of children’s pottery drums, with a skin as membrane, is one of the remaining toys made by Moroccan artisans.

17 la flûte de roseau But the children also play reed flutes like the ones cut out and sold by an old man from Tiznit. Accompanying themselves with these musical instruments town and village children, especially the girls sing Ashura songs. Probably I should say sung Ashura songs as one heard during Ashura 2007 the Sidi Ifni girls sing more songs from popular Moroccan artists seen on TV than traditional Ashura songs.

20 recueillir des dons Children as young as six years but more often older children, girls as well as boys, go from door to door while playing on their musical instruments and singing. Small children receive candy and other sweets, an egg or some dates. Older children prefer a piece of money as these Tiznit boys showing the result of their Ashura quest in a street bordering the town wall. This quest during Ashura has already been mentioned in 1921 for the High Atlas and Anti-Atlas Mountain regions. Since long and till today a similar children’s quest exists in some European countries for example on the feast of Epiphany the 6th of January. In this Christian tradition children dress up as the Magi or three Kings bringing gifts to the baby Jesus. The famous Dutch painter Rembrandt van Rijn made a drawing of this children’s quest about 1646 called The Star of the Kings and found in the British Museum (see As for the Ashura feast there exist specific songs. In the United States Halloween is a national feast characterized by a children’s quest for candy, a feast that also becomes more and more popular in Europe. “The main event for children of modern Halloween in the United States and Canada is trick-or-treating, in which children disguise themselves in costumes and go door-to-door in their neighborhoods, ringing each doorbell and yelling "trick or treat!" to solicit a gift of candy or similar items” (quoted from

21 asperger d’eau Another important practice during Ashura is the spraying or even the wasting of water. Water is directly related to fertility and prosperity. Therefore water plays a prominent role in many rituals and is fundamental to all religions (see the document Water in Religion on About 1980 and in the region of Midelt children might put an adult into a small irrigation canal or throw from the flat roof of the mosque buckets of water on passing by people. But those who told me these anecdotes added that nowadays adults wouldn’t accept this anymore.

22 maintenant ce jouet est partout le même
As with musical instruments and other toys, a plastic toy replaces the traditional water sprayer. Nowadays children like a lot the guns with a large water reservoir. A member of the family living in Europe and visiting his or her region of origin is often bringing such toys as prestigious gift.

23 mais l’idée de jeu reste inchangée
This syringe made of reed is an old toy to spray water. Today it is made when a child didn’t receive a water pistol. But I have seen something better. In Sidi Ifni during the Ashura festivities in 2003 the children threw bombs: plastic bags filled with water. However, some adults complained to the local authorities and throwing water bombs was forbidden the following year. This anecdote shows that the old signification of spraying water seen as beneficial has lost much of its impact. 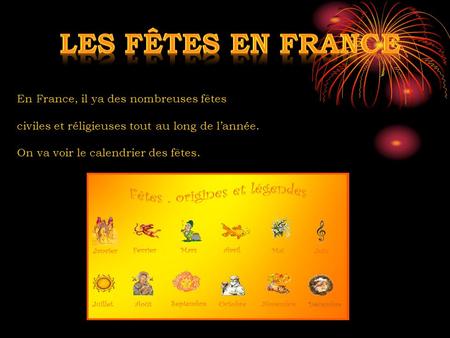 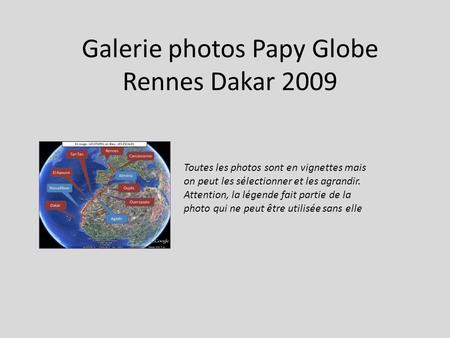 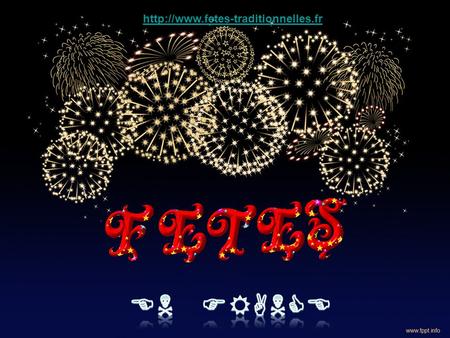 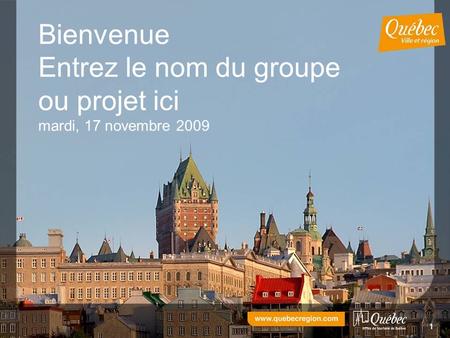 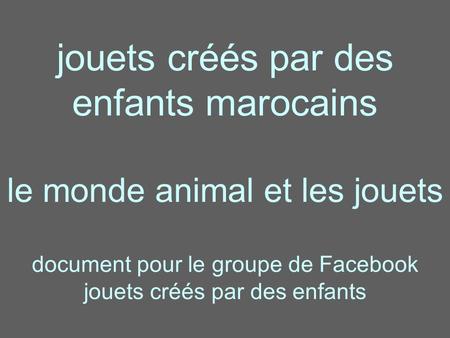 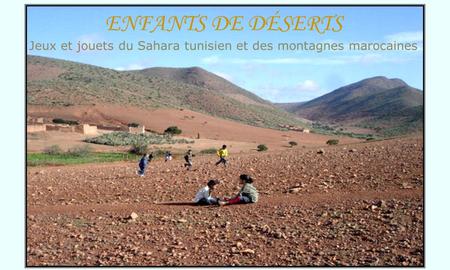 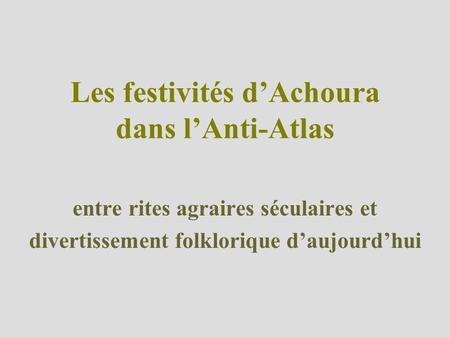 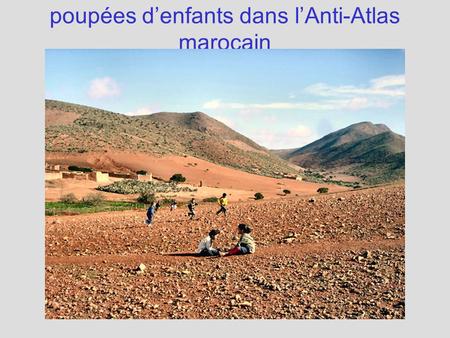 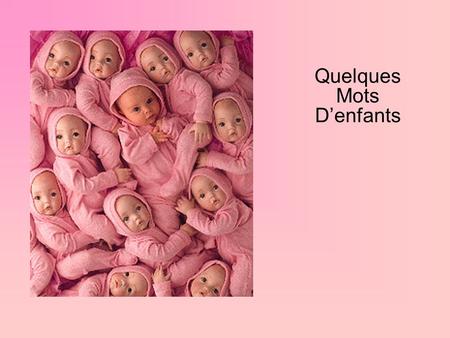 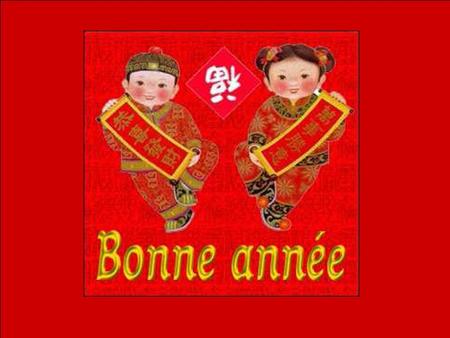 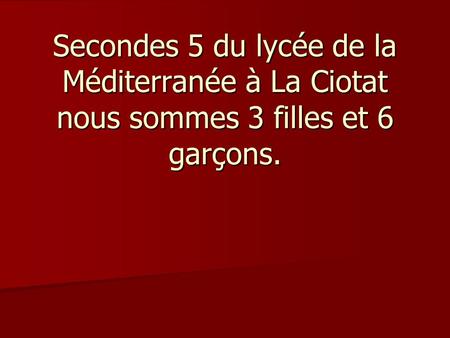 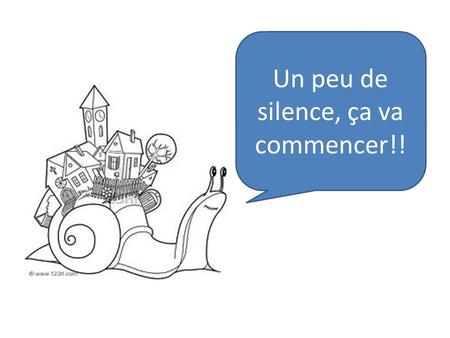 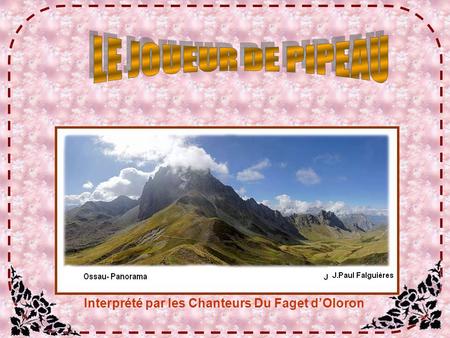 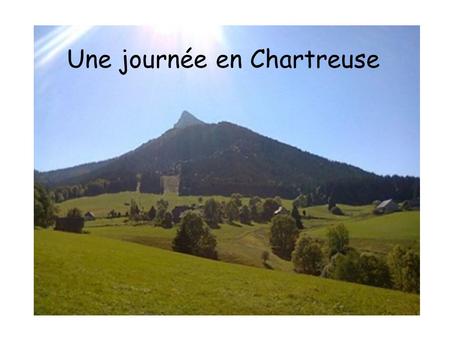 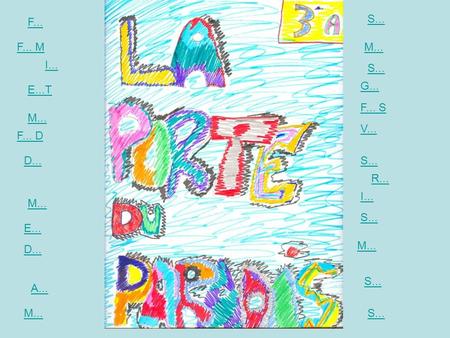 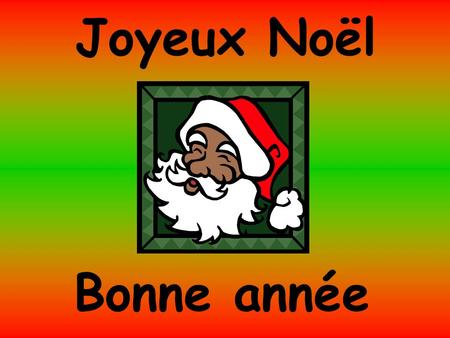 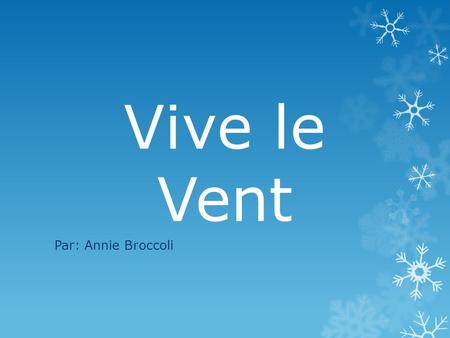 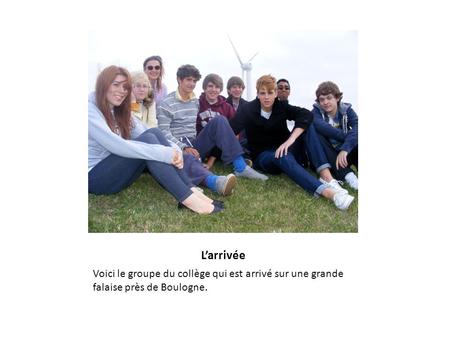 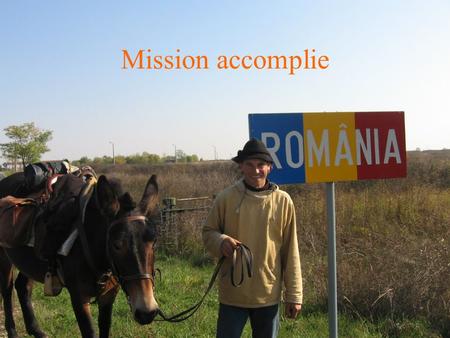 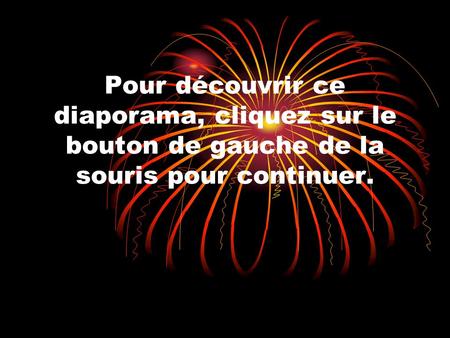