4 Definition of vaccine uptake (coverage) Number of persons who received at least one dose of A(H1N1) vaccine/Number of persons invited Uptake by priority group calculated using date of invitation as a proxy 10% of vaccination records could not be matched to invitations in the database These were allocated proportionally by district, using age-sex distribution in the database Analysis

9 Discussion (1) First time in France a system is put in place where in the context of a possible health emergency, the entire population is registered in one single database and contacted individually by mail Comparisons with other sources is in favour of the reliability of our vaccination coverage estimates Major limitation of our study is the lack of information on priority groups, i.e. persons affected by chronic illnessess associated with an increased risk of influenza Will be soon overcome by the adjunction of information on other high risk groups in this database

10 Discussion (2) Vaccine uptake low Overall, and more importantly in pregnant women which represent a high risk group French population not very receptive to recommendations This could reflect Negative impact of controversies concerning the safety and effectiveness of the vaccine Public perception of a low risk from the infection The decision to set up vaccination centres rather than involving General Practitioners Invitations were sent late in the epidemic

12 Acknowledgements We thank the CNAM and the contractor EMC for their assistance in managing and cleaning the database, and for furnishing us with the data for our analyses 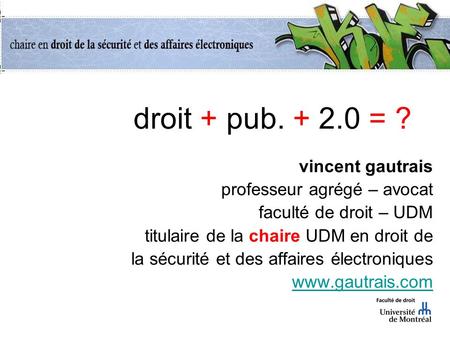 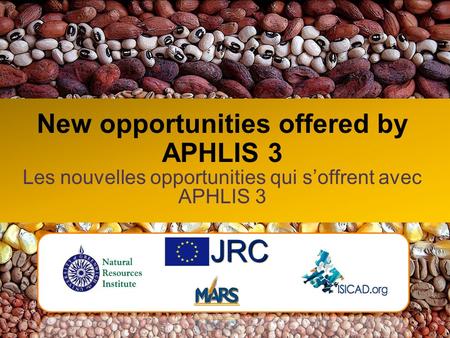 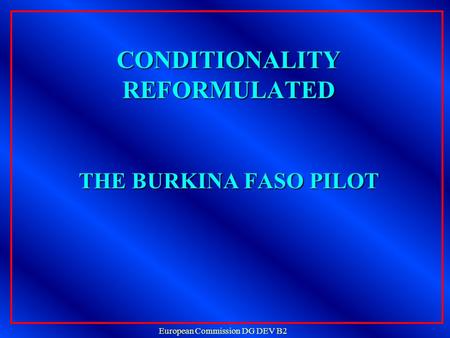 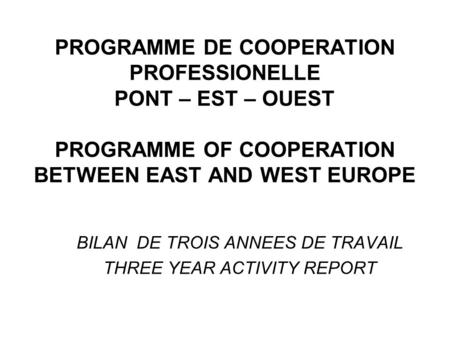 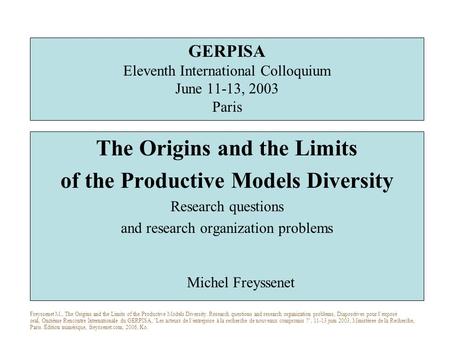 GERPISA Eleventh International Colloquium June 11-13, 2003 Paris The Origins and the Limits of the Productive Models Diversity Research questions and research. 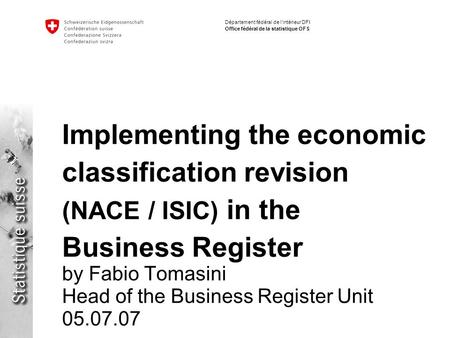 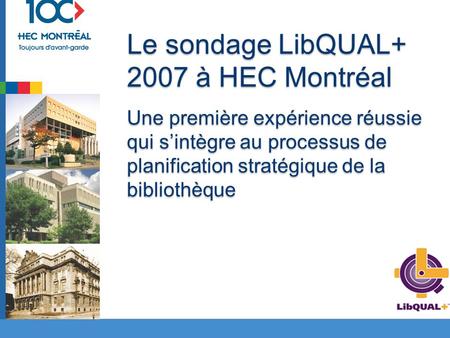 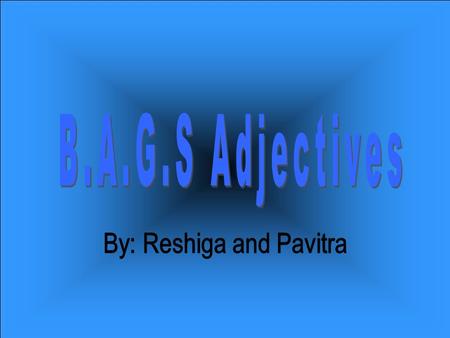 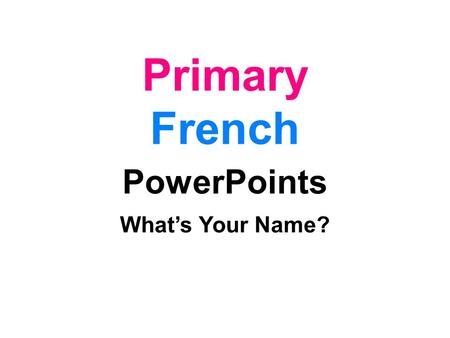 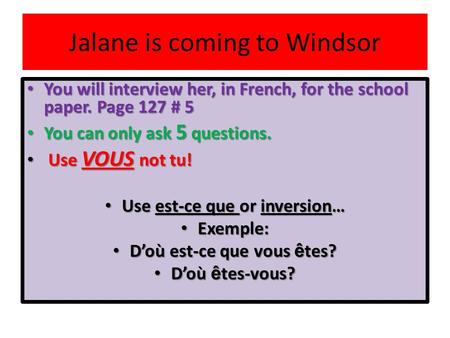 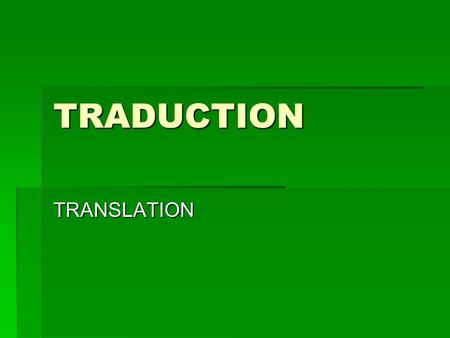 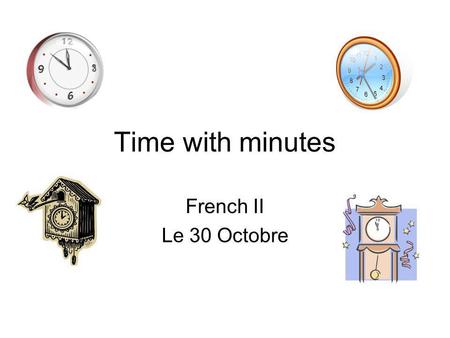 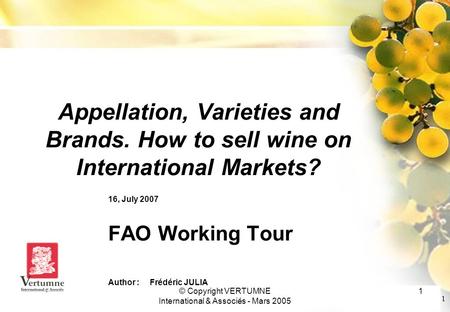 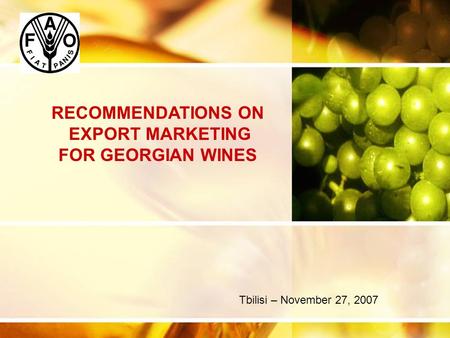 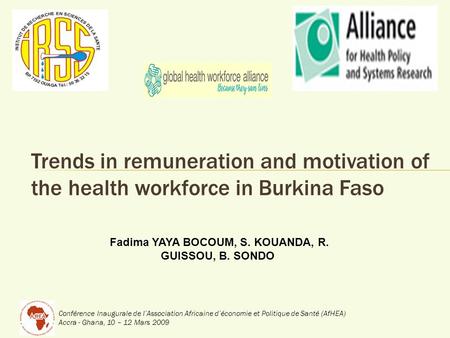 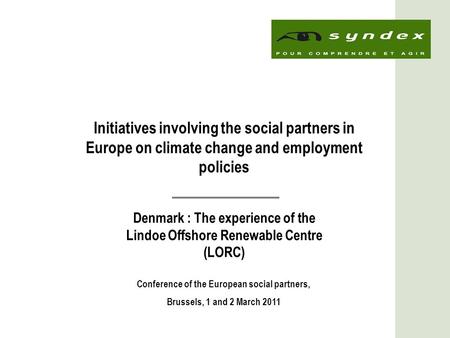 1 Initiatives involving the social partners in Europe on climate change and employment policies Denmark : The experience of the Lindoe Offshore Renewable. 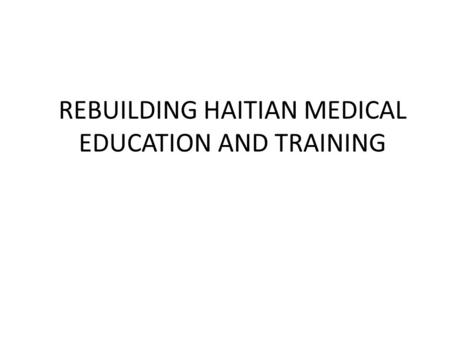 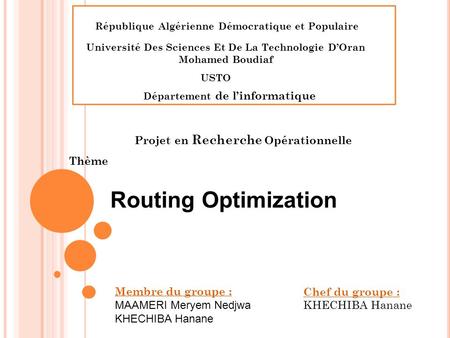 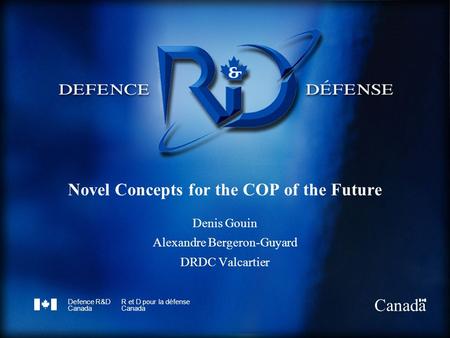 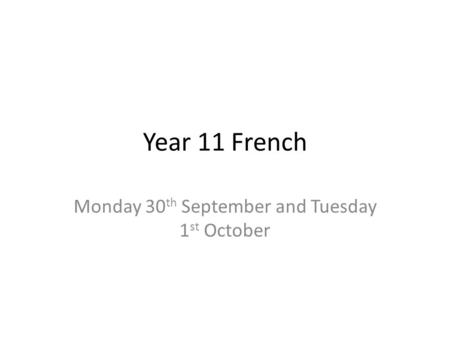